Why Does My Carpet Smell After Steam Cleaning?

Home Services Why Does My Carpet Smell After Steam Cleaning? 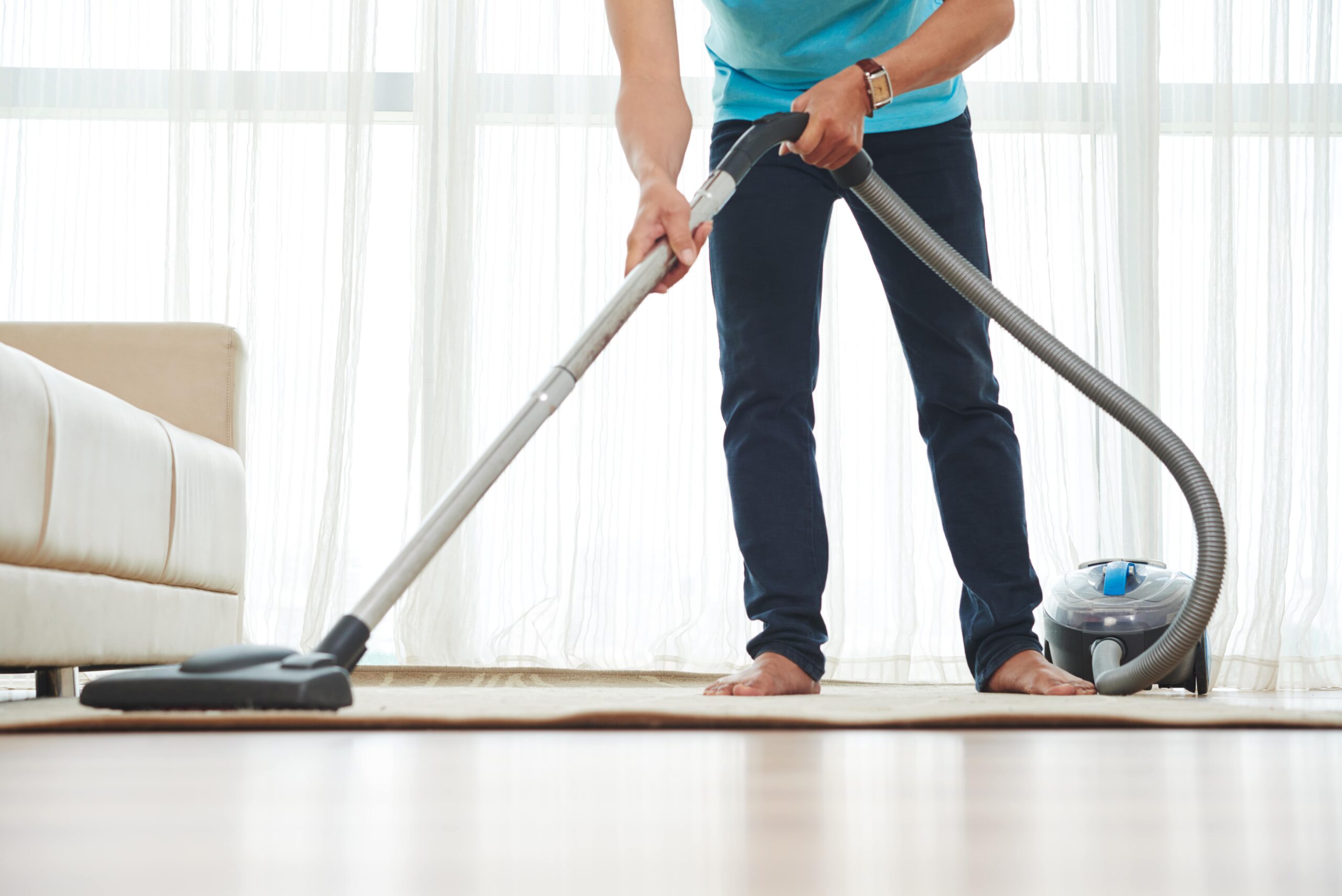 The main thing that makes steam cleaning such an amazing choice for anyone that wants to make their carpet last a lot longer is that it is a versatile and all encompassing solution. This is because of the fact that steam cleaning can remove bad smells, it can kill bacteria and above all else it can remove dirt that would have otherwise been impossible for you to get to. However, there is a pretty good chance that you might notice a bad smell in your carpet after steam cleaning, and that would raise all sorts of questions in your head.

After all, a steam based carpet cleaning service is precisely required to rid your carpet of bad smells, so noticing an odor after doing it would go against everything that you used to believe. The truth of the situation is that your carpet will almost always smell bad after steam cleaning because it still has some water that might not be getting pushed up when you step on the rug but would regardless be there in large enough quantities that some microbes can conduct metabolic processes which release the strange odors.

Letting your carpet dry for a bit longer can remove even this smell from the equation, and the fact of the matter is that after the drying process is over you don’t really have anything else that you need to be worried about. Effective drying after steam cleaning can eliminate the possibility of a bad aroma emerging, but there is always a small level of likelihood that this could occur and if that happens turning on a fan and blasting it with a hair dryer can finish things off. 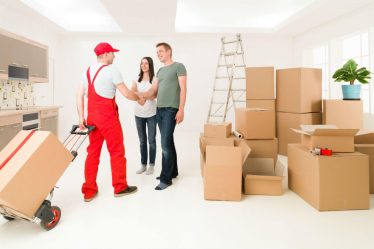 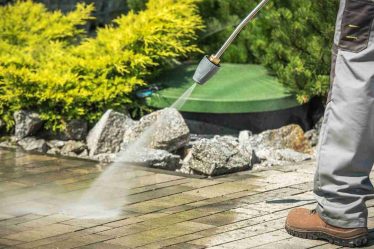 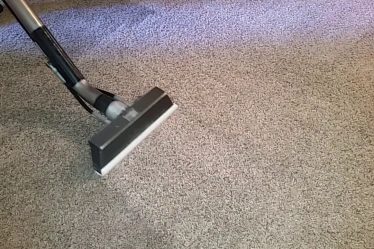