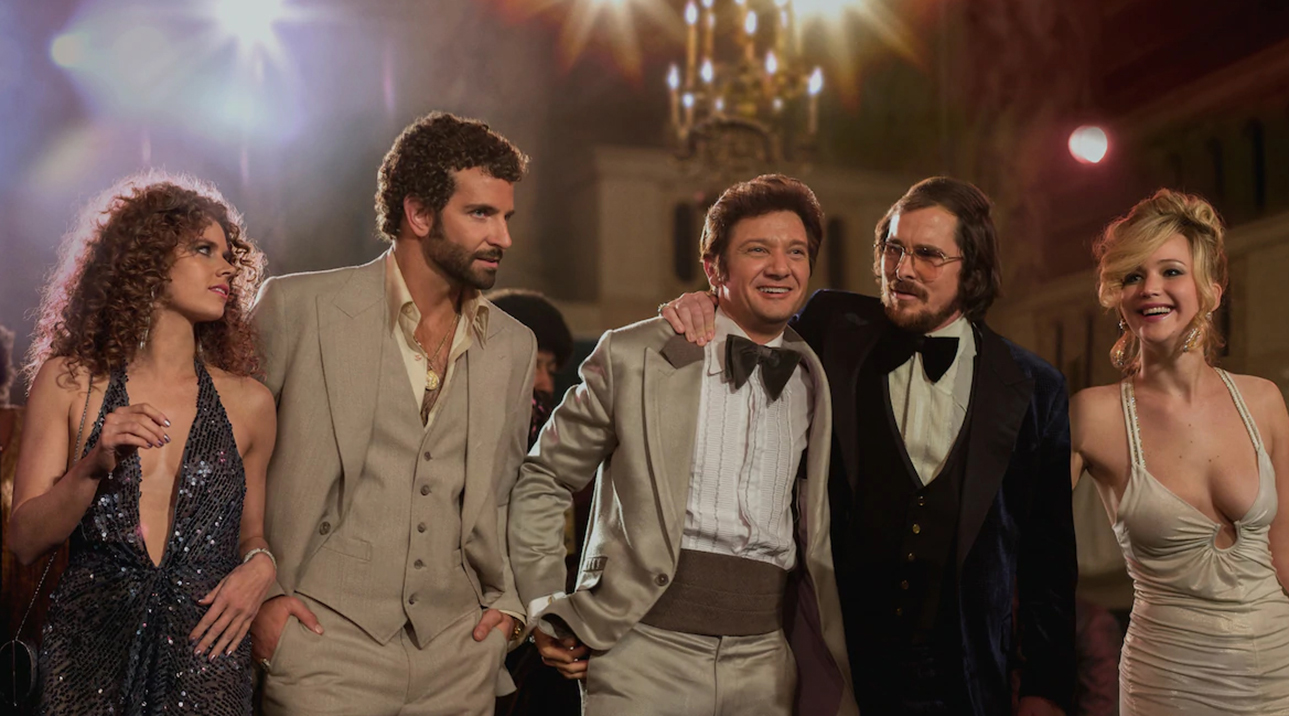 Actors, and especially the A-list actors live an extravagant lifestyle and spend crazy amounts of money on things which we can only dream about, that does come from huge earning that they cumulate from movies, endorsements and other areas of work, but their main source of income is surely the movies, some of the top list actors work in the big-budget movies and don’t be surprised if the 24/7 Wallstreet magazine claims that they made over $20m for a film but that routinely happens with the best paid actors and that shouldn’t come as a surprise because there are a number of actors who have charged this much or even more for their role in a single movie, how much actors get paid per word is something that the celeb magazines are always interested in, and they always find a source to get hold of that exact number.

Actors like Dwayne Johnson, Will Smith, Ben Affleck and Mark Wahlberg earn at least $15 to 20m per movie and the sums do get higher with the amounts of word spoken in the film, these stars are a force to be reckoned with and their presence in the movie attracts people and even the non-movie people would get interested when they see such names and that is why these guys charge accordingly, they simply know their worth.

Among the actresses, Angelina Jolie is miles ahead of the rest as she charges the most per word spoken, In fact she is well ahead of some of the best paid actors as she charged around $24000 per word spoken for her role in the award winning film Maleficent, JLO comes second in the list of highest paid actresses in the world and if you go through the list there aren’t many surprises there. 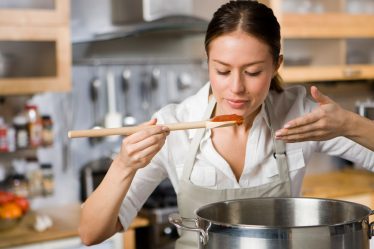 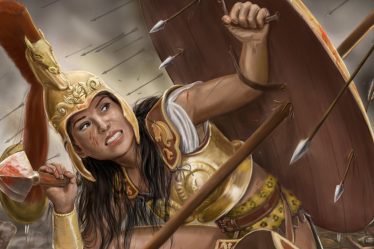 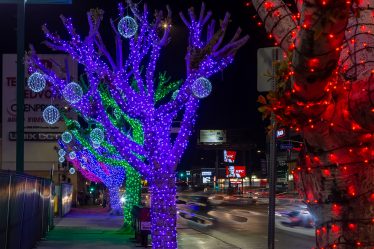