Mysterious Panther is a classic design meme, which espouses a curvacious, luxurious and discrete allure. Great for selling just about any kind of black stuff, from cars to game and phones. Even magazines. With Mysterious Panther, promises of sexiness, strength and security abound. 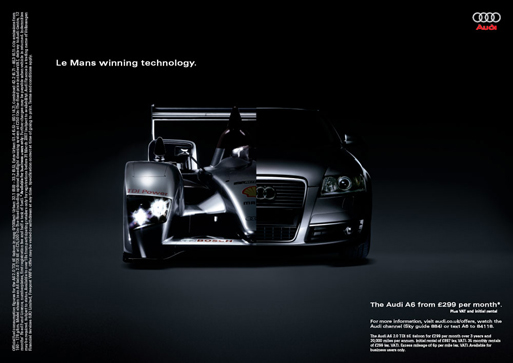 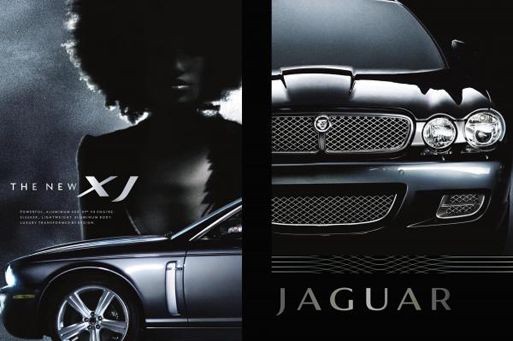 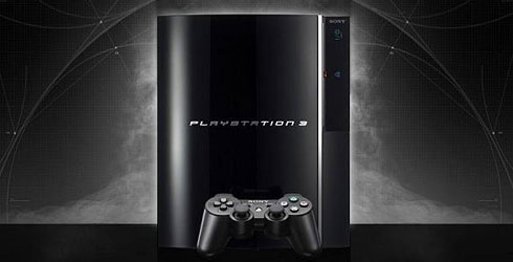 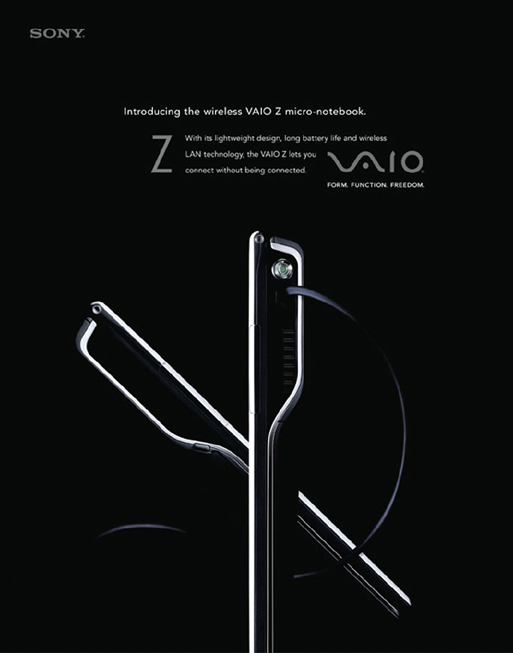 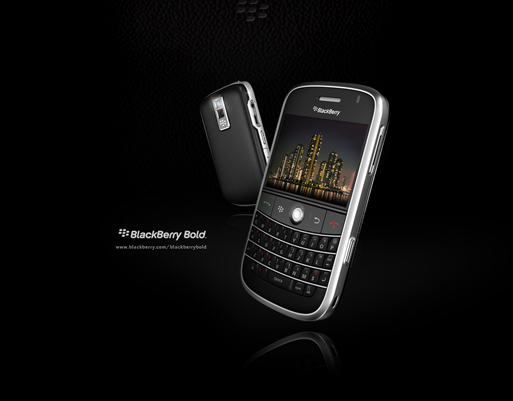 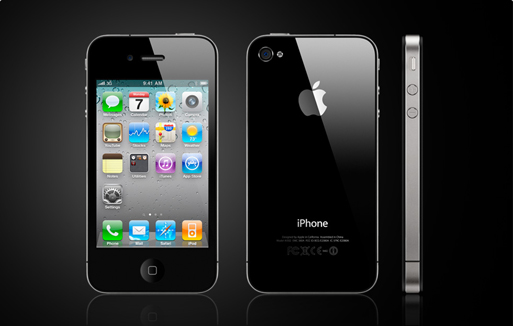 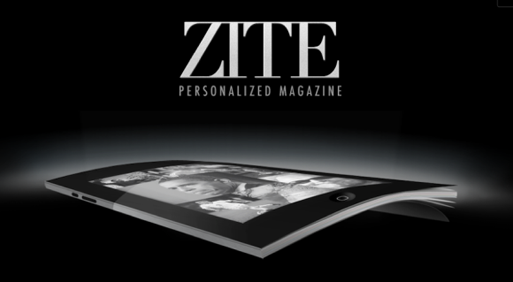 Have you spotted Mysterious Panther?

Sign into flickr and upload your findings to our group pool.
Or, send proof to: info [a] thatnewdesignsmell.net