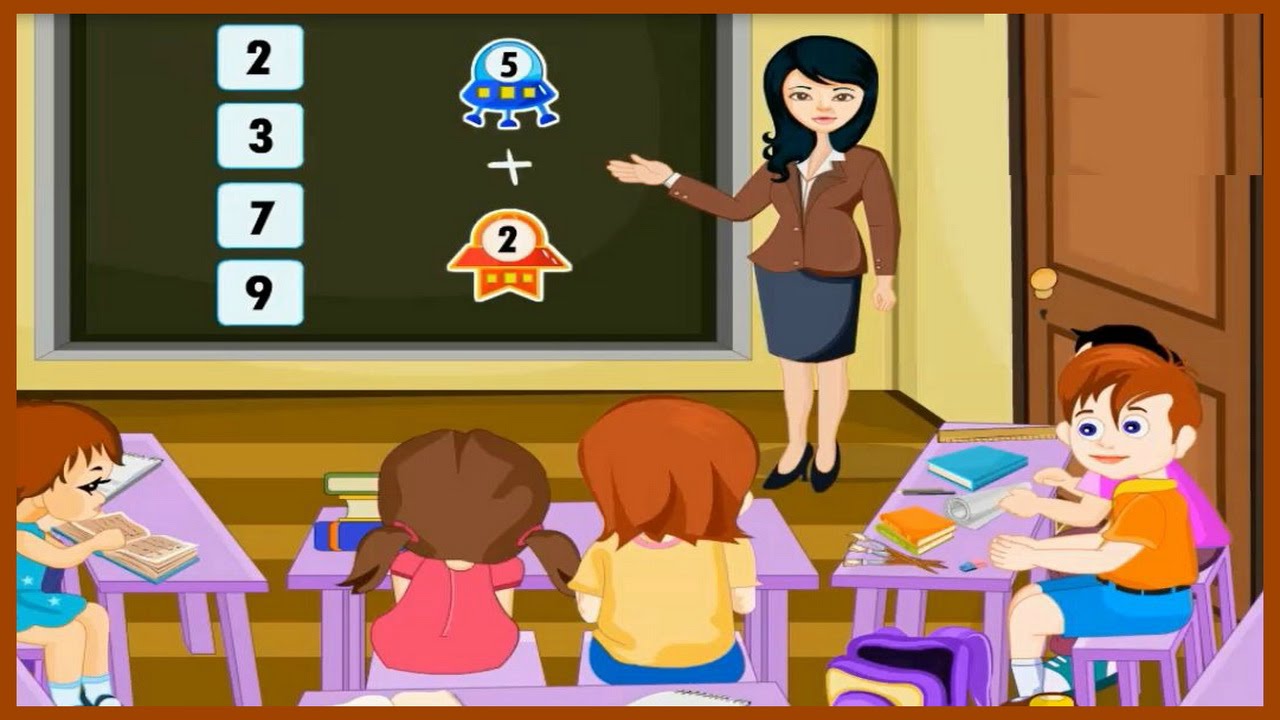 Back before all of us had a PS4, Xbox or computer in their rooms or homes, they only have one play to go if they wanted to play games, and that was the arcade. In fact, some of you might have a number of precious memories of going to the arcade either with yourself or with your friends, and then goofing around, playing, and just having a grand time.

When we talk about classic arcade and old school video games, then there is no way we can go on without mentioning Donkey Kong. Donkey happens to be Nintendo’s oldest franchise and arcade game, and really it was playing Donkey Kong in the arcade that brings back a lot of memories. If anything, it was the Donkey Kong franchise that ended up paving the way for the creation of the infamous Mario games and franchise. So, if you really think about it, then Donkey Game is the game in the arcade that really started it out.

Donkey Kong was released in 1981 initially, and can be divided into the classic Donkey Kong Series, and then the Donkey Kong vs Mario Series, and both of these combined sold over 80 million units and has raked in revenues over $2 billion, which is not an easy feat to accomplish. Now, when it comes to the subject of which Donkey Kong game or series numbers is the best then we are going to stay out of it. Everyone will have different opinions when it comes to the many different series and reboots of the Donkey Kong, however, regardless of how different our opinions may be, we know at the end of the day that Donkey Kong happens to hold a special place in our hearts due to its significance in our childhood. 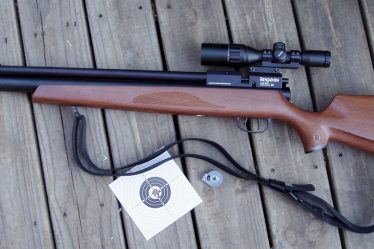 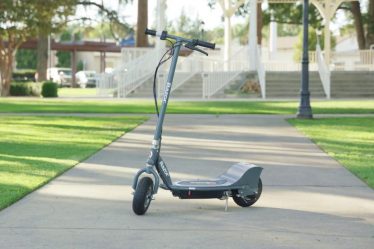 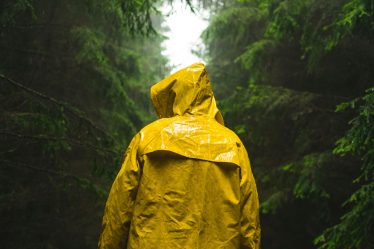